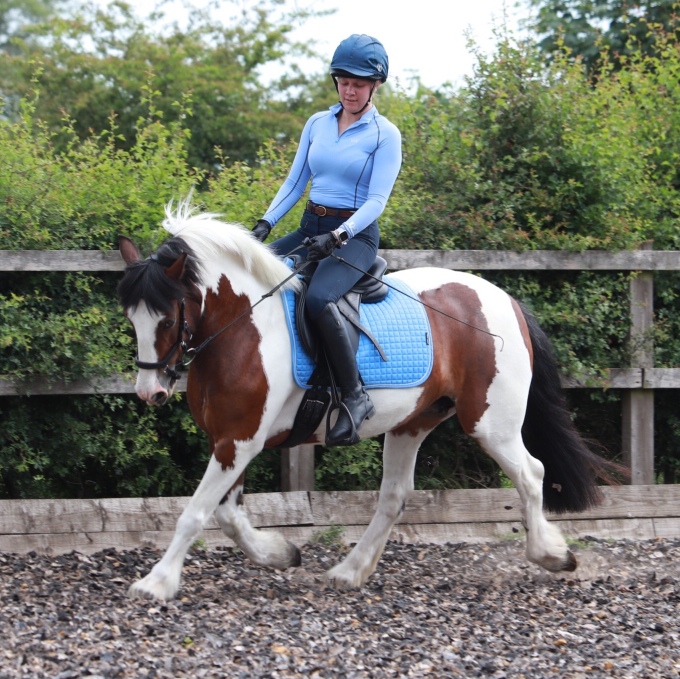 April and May have been quiet months for Pea and I.  We had a not-particularly-successful competition right at the beginning of April and then decided to take a step back, take a bit of the pressure off and get some hacking miles on the clock.  With our local riding club dressage competition looming, I thought it was about time I had another lesson.

My instructor has moved so we were at a different venue, not far down the road from home.  I drove, which I was probably more nervous about than riding somewhere new, but we all got there safely!

After warming up and taking in the different surroundings, we played with Pea’s trot, which has improved so much this year, and then worked on our canter transitions.  Anyone who follows our story will know that canter has been our nemesis forever but today I was starting to keep her together into the canter rather than chucking my reins at her and letting her run into it.  I was also wobbling around all over the place, nearly losing my left stirrup the whole time, having cramp in my left calf and being completely incapable of keeping my heels down but lets focus on the positives!  We actually ‘had’ the canter so that is something to celebrate.

Very occasionally in our time together, Pea has objected to a touch of the whip by kicking out at it.  It has only happened literally less than a handful of times and each time it has been when she’s been tired and objecting to still being asked to canter.  Today I was doing 20m circles and every time we came towards P I could feel her wanting to fall out through her left shoulder and probably duck out to the left (which she did manage to do once when she caught me snoozing).  On one particular circle I felt she needed more than a weak left leg to keep her on track (I carry a schooling whip on the left because my leg sometimes needs backing up) so I gave her a tap and she BUCKED!  A rarely before witnessed experience for sure!  I’m not sure who was more surprised, my instructor or Alex, neither of whom have ever seen her do anything like that before!  Luckily I just flopped on her neck a bit, I did NOT fall off!  A definite near miss though.

Far less eventfully, we also ran through Prelim 12 which is one of the tests I will be doing for our next competition in a week and a half!  It is not going to be easy, the canter work involves a 20m circle AND half a diagonal change of rein then only a couple of strides of trot before doing the same thing on the other rein – eek!  Nevertheless, my trot work is stronger and if I can get that right and just try my best with the canter, I might be ok. 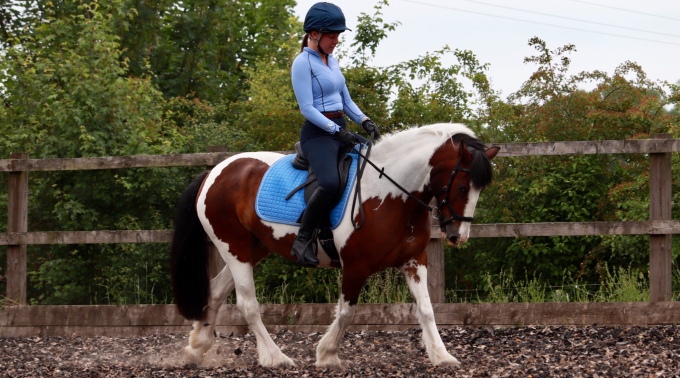 So, things to take away from today

Things for Alex to take away from today 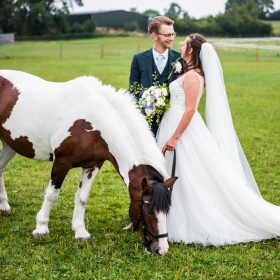 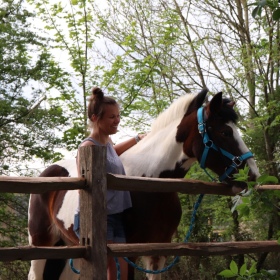 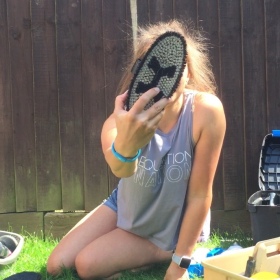 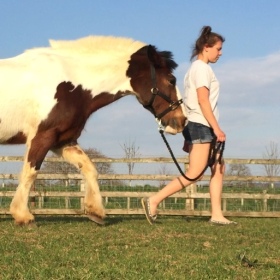 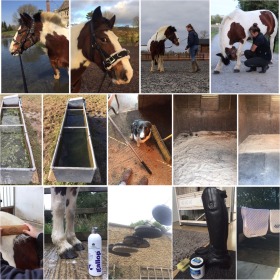 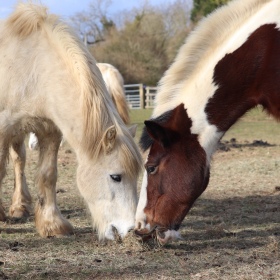 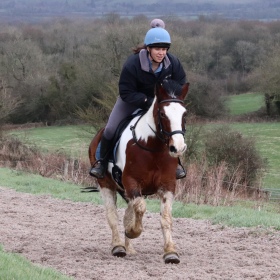